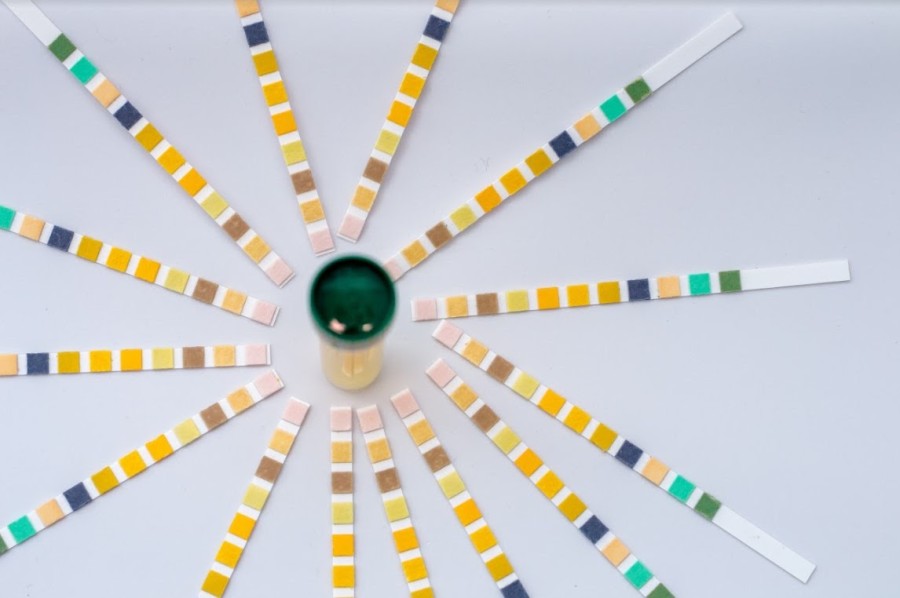 Ketones: What Are They and Why Are They Important in Diabetes?

If you have been recently diagnosed with diabetes, or know someone who has, there can be lots of new terms to understand. Learning what these mean can help you feel more confident about managing diabetes and interpreting information that you are given or read about.

You may have heard your healthcare team talk about ketones, and the related condition diabetic ketoacidosis (DKA).

Ketones, sometimes referred to as ketone bodies, are natural chemicals that are produced in the liver. They are used by your body to transport energy to tissues, such as the brain, heart, kidneys and muscles. Ketones are most commonly used when glucose is not readily available for the body to use as energy.

There are three main ketones that are produced by your body:

Ketones are always present in your blood, with the levels increased by actions like fasting or exercise.

The link between ketones and diabetes has been observed for a long time, with ketones first found in the urine of people with diabetes in the 19th century.

Diabetes is the most common cause of abnormally raised ketones.

What is diabetic ketoacidosis (DKA)?

Diabetic ketoacidosis (DKA) is a common medical emergency in people with diabetes. In the UK, approximately 3.6% of people with type 1 diabetes will get DKA every year.

When someone has DKA, low insulin levels lead the body to produce large amounts of ketones. This is usually associated with very high blood glucose levels and little to no insulin to turn it into energy. The presence of high ketone levels also causes the blood to become acidic.

DKA occurs most often in type 1 diabetes, but can also occur in people with type 2 diabetes. It can be caused by a number of factors including infection, an insufficient or missed insulin dose, undiagnosed diabetes, or other stress on the body (e.g. surgery).

DKA is usually treated in hospital with insulin, rehydratation, replacement of chemicals in the blood, and by treating the underlying cause.

When do ketones build up?

There are a number of reasons why ketones might build up in your blood. These can be broadly divided into two groups. These are when the buildup is part of a normal body process, called ‘physiological’, and where they are part of a condition, called ‘pathological’.

There are a range of symptoms that might suggest that your ketone levels are too high and that you may be developing DKA.

DKA symptoms can include:

DKA can be very serious. If you are concerned about having ketones in your blood or urine and think that you might have DKA you should seek medical attention straight away.

How to test for ketones

Ketone levels can be tested both at home and in the hospital or clinic setting. The methods used by you may differ from those used in the hospital, both in who is administering the test and the way the test is performed. In the following sections, we will look at how each method works and what the reasons are for using each one.

Testing ketone levels in your blood

Measuring blood ketone levels are important in the diagnosis and management of diabetic ketoacidosis (DKA). Ketone levels in your blood can also be measured by healthcare staff to determine if treatment for DKA is working well.

Evidence has shown that measuring your ketones near the bedside, called point-of-care testing, can prevent DKA from occurring and also reduce the chance of admission to the hospital.

Blood ketones will be measured in a hospital setting using a bench-top device. You may be able to measure ketones at home using a hand-held device similar to a blood glucose meter.

Testing ketone levels in your urine 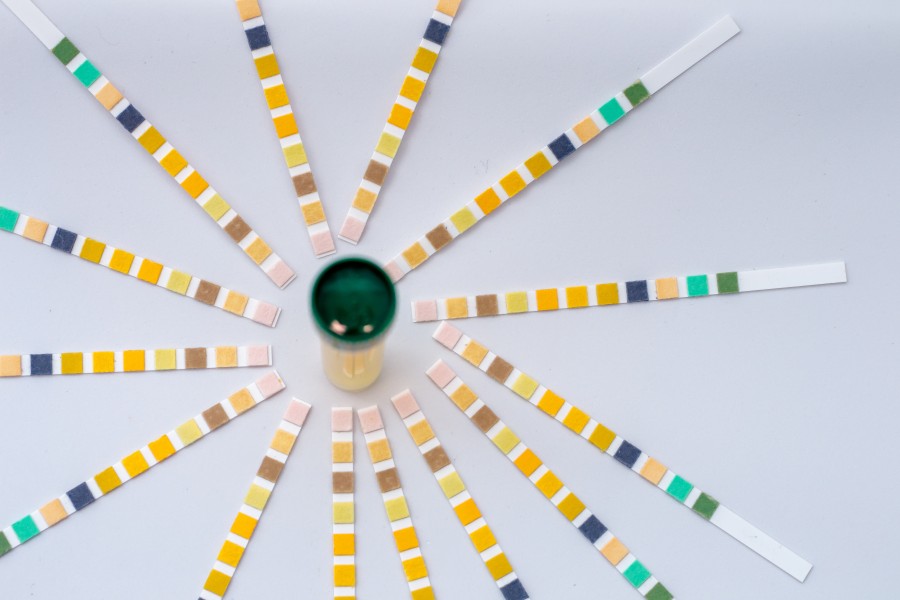 Testing ketone levels in your urine

It is recommended that all people with diabetes regularly test their urine for ketones during illness, periods of stress, when your blood glucose is high, when pregnant, or if you have symptoms of DKA.

Whilst measuring your urine ketones may indicate that you are at risk of or have DKA, they are not considered reliable for the diagnosis and management of DKA.

Urine ketones can be measured by dipping a test strip in your urine.

As we have seen above, ketones are a natural chemical produced by the body.

Different conditions can cause your ketone levels to rise — the most common among these being diabetes. A significant rise in ketones can lead to a condition called diabetic ketoacidosis (DKA). This is a medical emergency.

You can measure your own ketones, either in blood or urine. Measuring your ketones can give an indication if you are at risk of DKA.

Knowing how to measure your own ketones will allow you to understand your body’s insulin requirements, how it relates to your carbohydrate intake, and to discuss all of this with your healthcare team.

Understanding ketones will also help you to manage your diabetes and alert you to a risk of DKA. 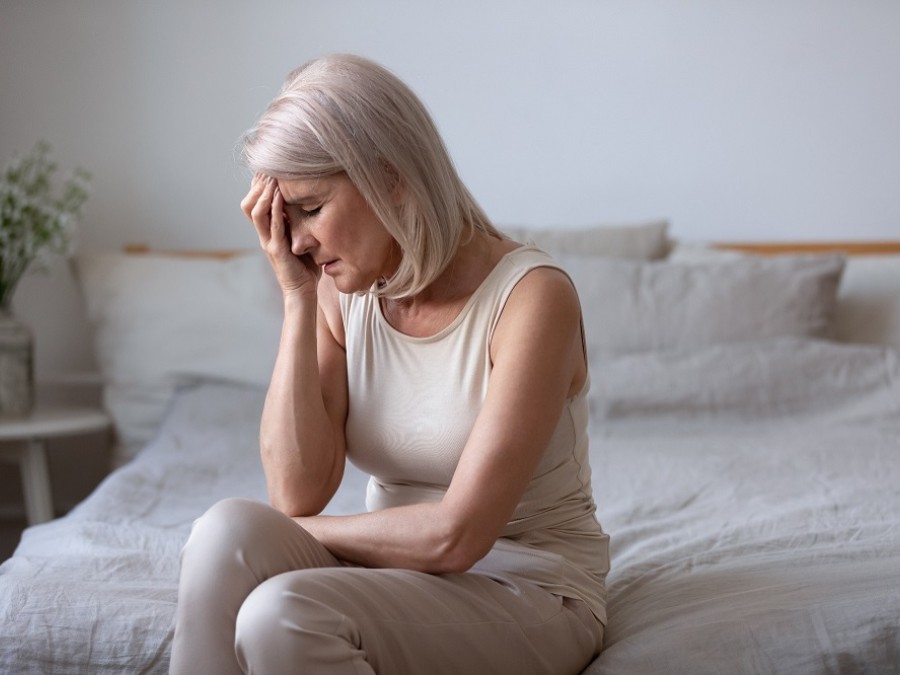 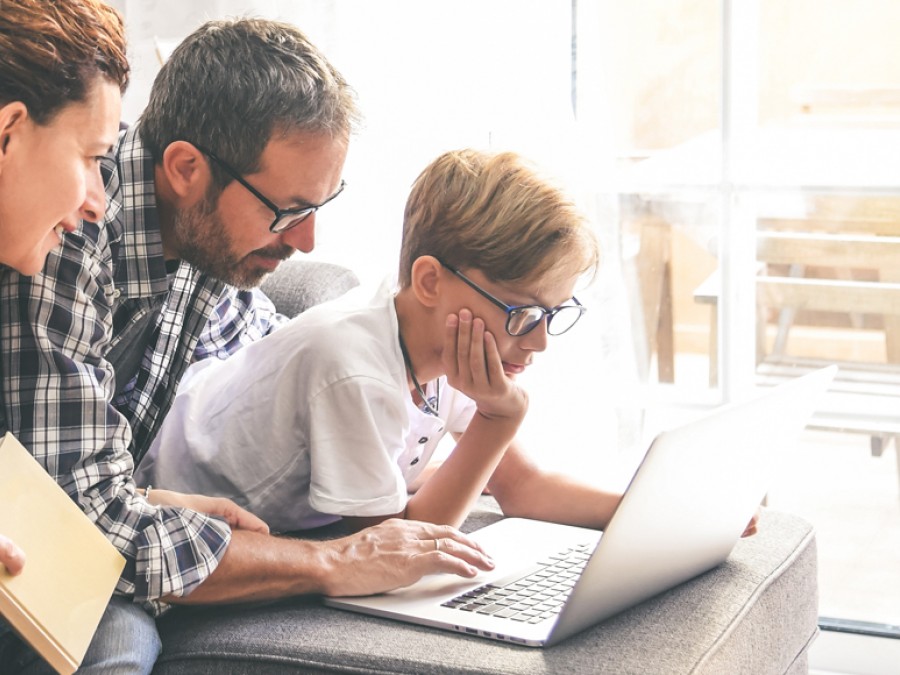 What is Type 1 Diabetes? 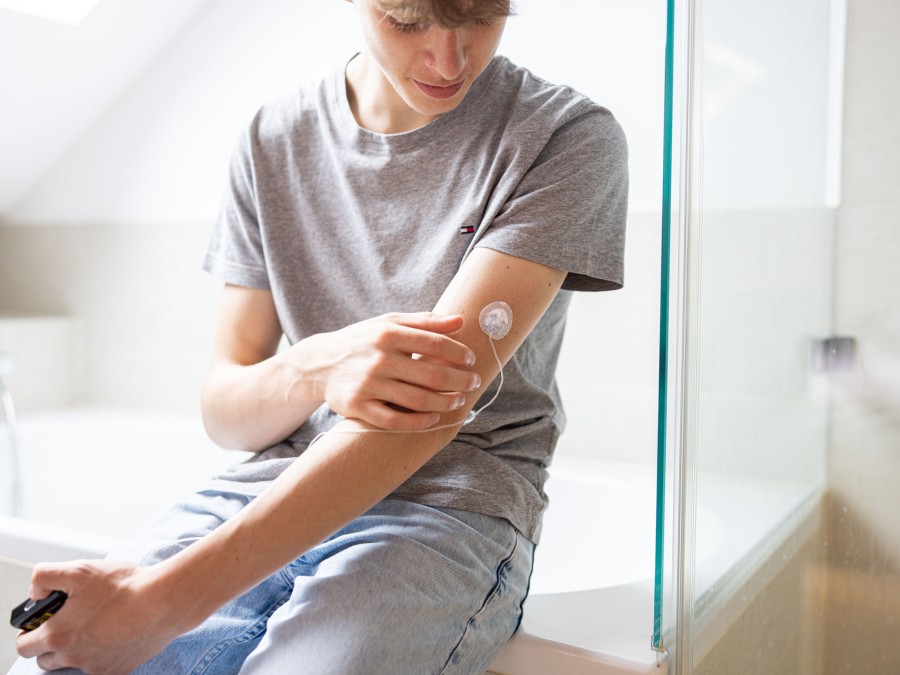 What are the different types of diabetes?

Get the latest information about Ketones